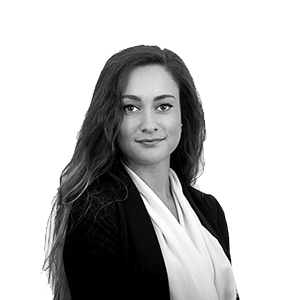 Neusha is a Solicitor Advocate who was admitted to the roll in March 2019. She is a member of the Advisory & Dispute Resolution at Southall Hathaway & Co LLP, Leicester and predominantly deals with commercial and chancery matters, including breach of contract claims, shareholders disputes and insolvency matters. She also acts for landlords in respect of possession proceedings claims. She has represented clients as an advocate in a number of hearings and prides herself on her ability to provide a holistic service.