The committee of SAHCA consists of the President and Officers, including the most recently retired Chair, and elected and co-opted members.

The committee meets monthly, usually in London, to plan its activities throughout the year and to provide responses to consultations to various organisations including government departments, the Law Society and the Bar Council. In the past committee members have contributed to important consultations on issues such as the SRA proposal for a new system of accreditation of solicitor advocates in the higher courts, Court Dress, Legal Aid Reforms and the new system for the appointment of Queens Counsel.

The Committee welcomes solicitor advocates from diverse practice backgrounds, in order to represent the broad range of our members’ interests. If you feel you could contribute please contact the administrator. 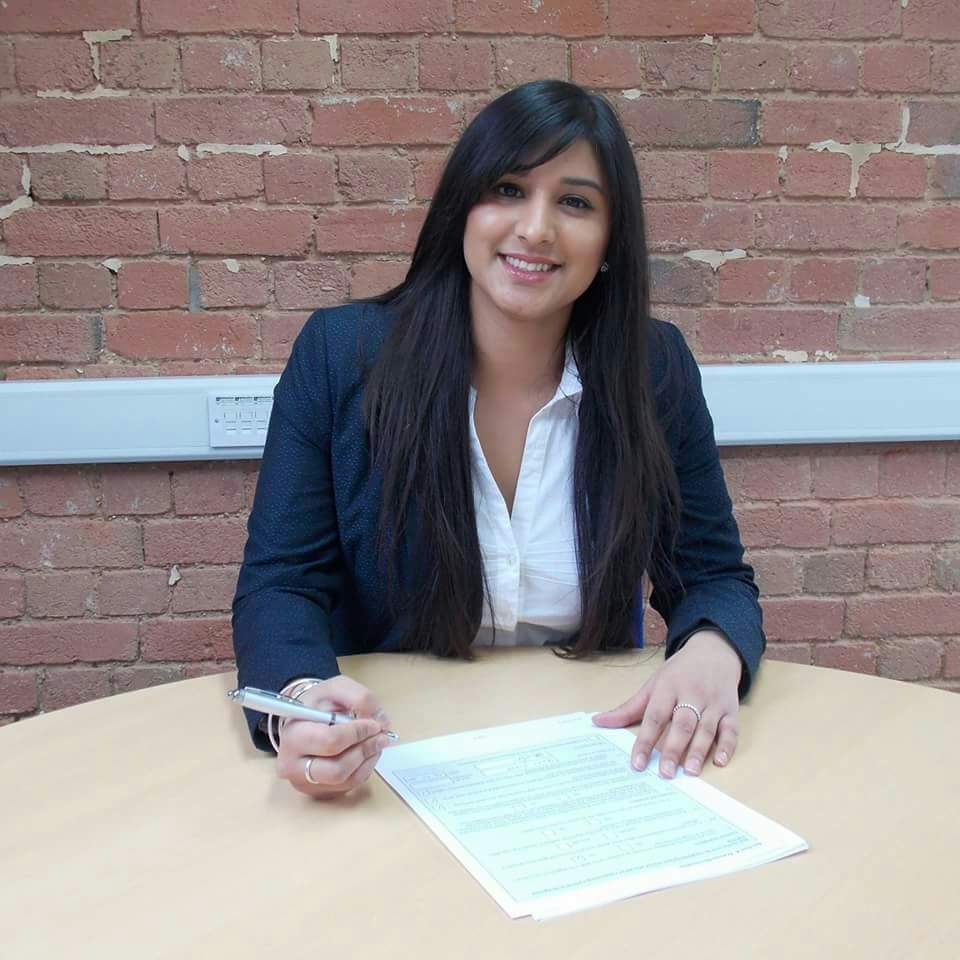 Raman joined DFA Law LLP in May 2017 as a Solicitor Advocate in the Advisory and Dispute Resolution Department.

Having graduated with a first class degree in Criminology and Psychology, Raman went on to study the Graduate Diploma in Law and thereafter the Legal Practice Course. Upon qualification, Raman became a supervisor for the University of Leicester’s Pro-Bono Clinic and later undertook the Civil Higher Rights Accreditation in 2017.

Raman’s portfolio of clients include property developers, commercial and residential landlords. She prides herself on providing commercial yet constructive advice to her clients. 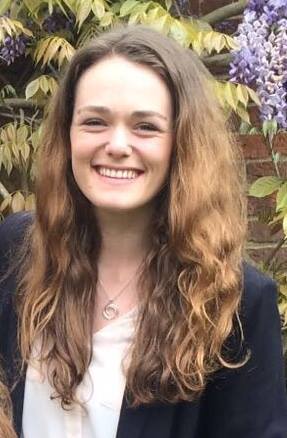 Ellen is currently in her final year of studying law at Durham University, hoping to graduate with a 2.1 in June 2019. She is particularly interested in family, medical and employment law and looks forward to furthering her knowledge of these areas in the future.
Next year, she will begin the Legal Practice Course at the University of Law in Reading in order to qualify as a trainee solicitor.
She currently holds a training contract offer at Thomson Snell and Passmore in Kent, which she will commence in the year 2020. 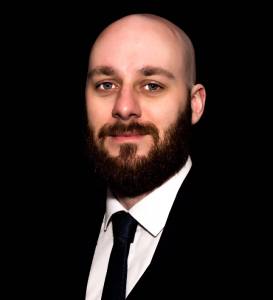 Stephen is a Trainee Solicitor and an Accredited Police Station Representative at Tuckers Solicitors LLP, London. He specialises in criminal law and procedure, criminal defence and serious criminal offences, criminal legal aid and private crime in England and Wales. He hopes to qualify as a Solicitor with Higher Rights of Audience (Criminal) in February 2020. 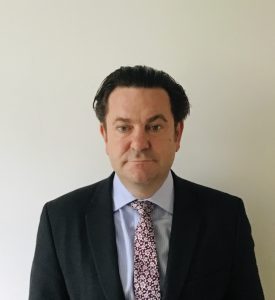 15 years as a “criminal hack” in West London, including a decade as an HCA in crown courts across the UK.

Now an advocate in Employment Tribunals’ 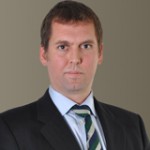 Adam is a consultant solicitor advocate, see his website adamtear.com. He specialises in general civil litigation, immigration and Inquiry work. ‘Calm, industrious and reliable’ (2013) and “fearless” is what Legal 500 2018 said about Adam Tear.

Adam was called to the Bar in 2000 and cross qualified as a Solicitor in 2004, and as a Solicitor Advocate in 2005. He is qualified under the Immigration & Asylum Accreditation Scheme (IAAS), as a Level 3 Advanced Caseworker and Supervisor. He is the Chief Assessor for the Scheme. This is the highest level of accreditation under the scheme and held by only a small class of people approved by the Law Society.

Adam has also been appointed as a Deputy District Judge (Civil) and an independent funding adjudicator, costs assessor and a member of the Special Controls Review Panel to the Legal Aid Agency as of June 2016.

Adam has acted as both a solicitor and advocate in numerous matters. His main focus is work within the higher courts in both the public law field (both national and international) and civil litigation generally.